What's so hard about French Fries? 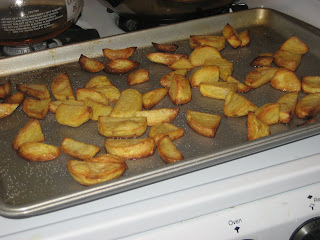 That's right, you macros! I made real organic potatoes tonight! Christina says they're okay, so they are A-Okay with me.

Now, I really thought this would be a simple process. Chop the potatoes and bake them. Right? I was having left-overs from the previous night. LOVE LEFTOVERS! There was plenty of the tofu/arame salad left over. Hmmm, that sauce is so good...still thinking about it. And I had left-over asparagus from the meal 3 nights ago.

Along with the tofu salad I sauteed the asparagus in a little water in a frying pan. I didn't really follow a recipe, just thought of things I could do from watching my mom in the past. After they were nice and bright green I thought, "Well, they're just boiled and won't have much taste". So I drained the water and added a little extra-virgin olive oil. For all you chefs out there, this is totally NOT the correct way of doing things, I know. After the oil got VERY hot (of course), I had to remove it from the flame, but not before just sprinkling a little salt over it (again not your typical cooking method). But the pan was hot enough for the asparagus to continue cooking, which means the salt was able to cook in. And if that still wasn't enough taste, I shaved some Rice Cheese Mozzarella on top.

If there are people laughing at me out there... I don't care! It tasted great!

Onto the French Fries. What did I do wrong??
btw, pg. 158 of Cooking the Whole Foods Way.

I bought Yukon gold potatoes like Christina says. Except, they were really small. Is that normal? I don't even know what typical size they're supposed to be. Maybe these were baby Yukon? Whatever, it was all they had in my local grocery store. So, I tried to cut them into 1/2" pieces, as specified. Some were probably smaller than others and I'm pretty sure that had a lot to do with the burning. Next time, adjusting the cooking time might be something to consider. Way to go, Marisa. Anyway, it wasn't a huge success.

What a bummer! I really thought I'd have a little treat tonight. I'm a French Fry Feign! If you don't believe me, just ask my boyfriend. There are times when I've almost bite off his finger for touching my fries. Marisa doesn't share her fries! Don't get me wrong I still ate most of them.

See for yourself the outcome.

But overall, still another satisfying meal.

Try it! But the right way.
Email Post
Labels: Potatoes 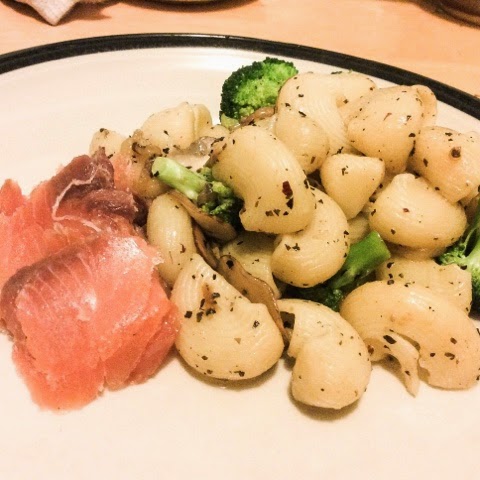 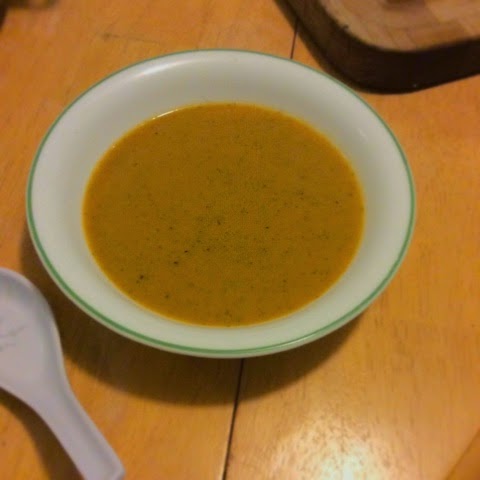 Marisa
In 2004, after battling two incurable diseases, Marisa began to look for alternative treatments. She was recommended the book Controlling Crohn’s Disease The Natural Way by Virginia Harper a story of a woman’s healing journey through the teachings of macrobiotics. Becoming inspired she said “I can do this too!” It’s been a long journey but today Marisa is living a happy, symptom free life! Through her own experiences with healing she has been inspired to help others embrace their health and our abilities to heal. Marisa has held two local titles in the Miss America Organization: Miss Spirit of New York 2006 and Miss Jubilee 2007 and has placed in the top ten two years in the Miss New York State Pageant. Through these organizations she was able to continue to advocate her platform, Understanding Crohn’s Disease Through Lifestyle and Diet. Now she's off to help you. Check out her upcoming cooking classes, pot-lucks, and lectures.